The Liberated are a new Horde faction that appeared in the game with the release of update 8.2 Battle for Azeroth. By gaining the favor of members of this faction, you will be able to purchase recipes, toys, a maunt, a crest cape, and Azerite...

The Liberated are a new Horde faction that appeared in the game with the release of update 8.2 Battle for Azeroth. By gaining the favor of members of this faction, you will be able to purchase recipes, toys, a maunt, a crest cape, and Azerite entities to enhance your Heart of Azeroth. Homage to the Liberated is one of the requirements for obtaining Battle for Azeroth Part 2, which unlocks access to flying in Kul Tiras, Zandalar, and the new locations in update 8.2: Mechagon and Nazzhatar.
Tracker
Not sure what other achievements are left to complete to get " Battle for Azeroth Pioneer, Part 2"?
Go to wowhead.com/flying, click on "Upload Character", enter your character information, and find out what else you have left to do!

Once players reach the Honor reputation level, they can earn Ideal reputation points with Liberated.

For every 10,000 Ideal reputation points, you will receive Liberated Supplies. In addition to the standard rewards, the supplies may, with some probability, contain:
Toys:

The Rainbow Mana-pearl is a new currency that was introduced with the release of patch 8.2. It is used to buy benthic armor and rewards such as the Freedmen's Wavecrusher and the Mother-of-Pearl Tullcracker. You can get iridescent mana-pearls by opening hidden treasure chests, completing some local quests, and as loot for killing rare creatures in Nazjatar. Collecting 1000 mana-pearls is required to achieve the Handful of Mana-pearls, which in turn is one of the requirements for the Underwater Usurper meta-achievement.

How to Increase Reputation Level

Raising the reputation level with the Liberated is no different in difficulty than other factions. Players will need to complete the opening quest chains in Nazjatar, after which they will gain access to local quests in the zone. There are also daily quests in Nazjatar, which you can complete alone or with a Liberated ally.

Go to the local quest tracker page to see which local quests are available right now. 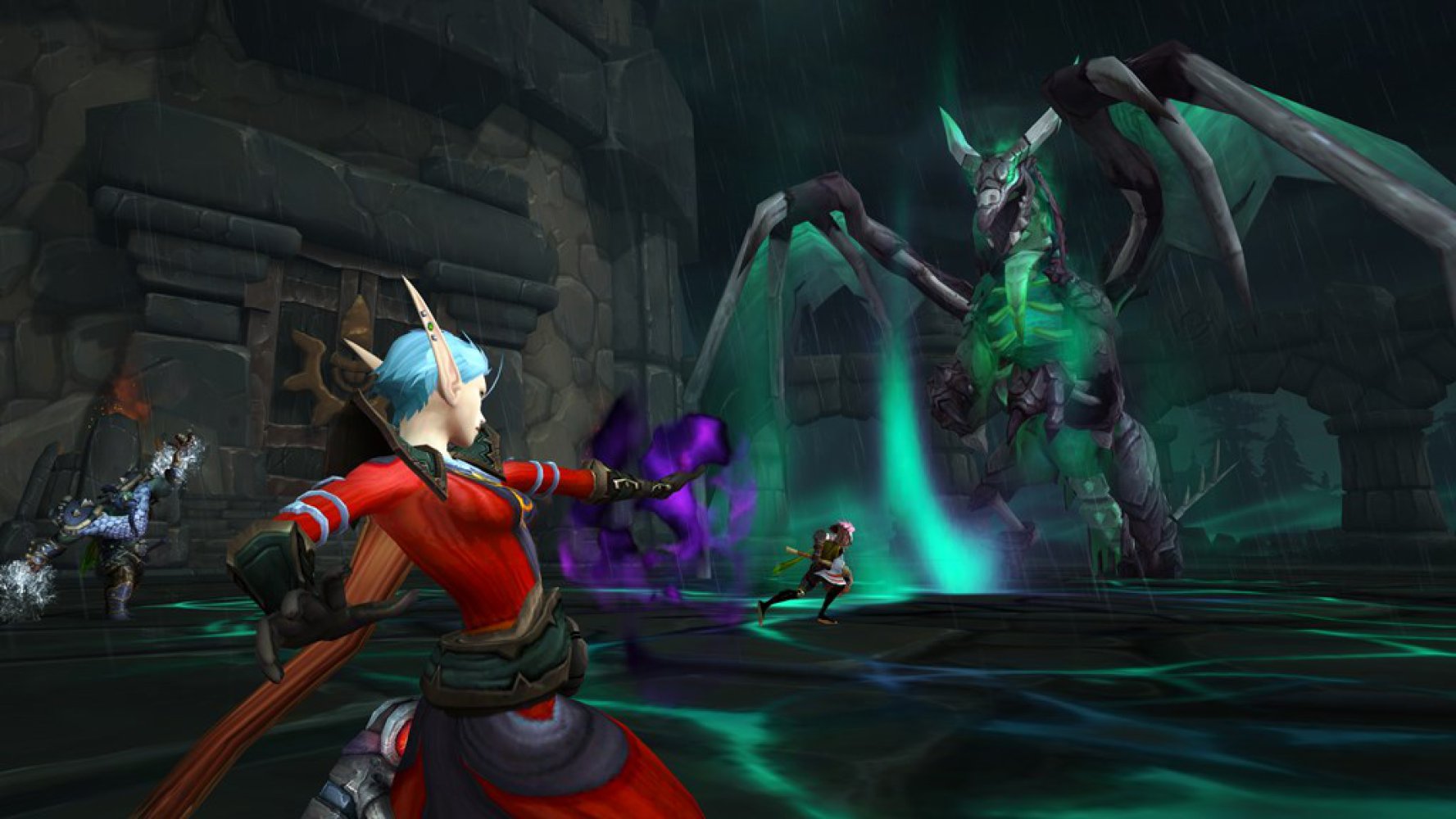 A call from the depths

Every few hours in Nazjatar, the Naga will begin summoning a powerful creature. When the event begins, all players in the location will receive a notification and a purple skull will appear on the map. The event takes place in two phases, where players will need to defeat the naga and the monster from the depths. Members of the Horde who take part in the kill will be able to get the Deep Shell, which gives 150 reputation points with the Liberated. In addition, completing the scenario 10 times is required to achieve Back to the Deeps!, which in turn is one of the requirements for the Underwater Usurper meta achievement.
Battle of Nazzhatar (local quest)
The Battle of Nazzhatar is a weekly local PvP quest where the Alliance and Horde battle for key points in Nazzhatar. The event is only available to characters with War Mode enabled (for server phases with a balanced faction ratio).
For winning the capture of the points you will receive 5 pcs.  Nazjatar Recognition Badge and 100 conquest points, and for defeat you get 1pc.  Nazjatar Recognition Mark and 25 conquest points. Regardless of the outcome of the battle, Horde players who complete the event will receive 500 reputation points with the Liberated.

Mrrl is a Murlok in service to the Naga. You can take him to your sanctuary in Mezzamer or the New House. Upon arrival, Mrrl and a couple of other Murlocks will become available as merchants, offering unique items for sale. If you are wearing the Cloak of Azsh'ari, the Summoner of Storms (can be obtained by using the Benthic Cloak token), Mrrl will have new special items available. Among those special items are Hidden Shadow Shell, which turns into a reputation token Deep Shell, and Crimson Stormhorse, which when purchased gives you the achievement From Mrrl's Stash.

Rustbolt Resistance is a neutral faction added in the 8.2 Battle For Azeroth patch. By improving your reputation with this faction, you can gain a number of unique rewards: a riding animal, essences that will allow you to strengthen Heart of Azeroth, and blueprints to create special items that will be useful in adventures on Mechagon. Honouring with the Rustbolt Resistance is one of the...